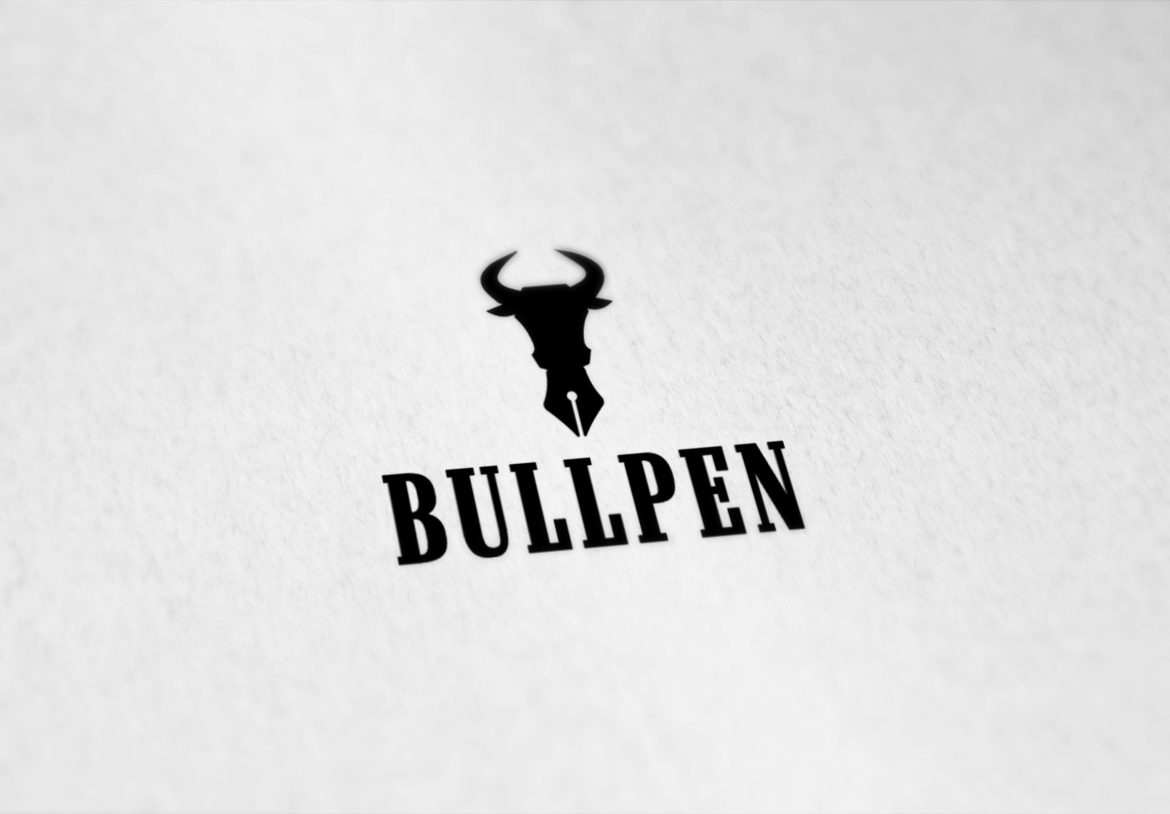 For the last couple years, the idea of starting my own consulting company has been on my mind, but I lacked the spark or motivation to make the move. During that time my wife launched her own Arbonne business. I was also approached by Kevin McMahon of Urban Logic in Ottawa, he asked for my help with expanding and improving on his firm’s tracking of new developments in the nation’s capital. Patti and Kevin provided the inspiration and motivation to finally make the move, and I’m looking forward to the potential opportunities that this new role opens up for me.

Having spent the last 4.5 years on the development side, I’ve gained so much more insight into what makes a successful new housing project, and other factors that builders and developers take into consideration when they take the project from “soup to nuts.” Pair that with a decade of prior real estate research experience that involved intimately tracking new low-rise and high-rise projects from Dallas, Texas to southwestern Ontario, my opinions and recommendations will be based on a very wide-ranging residential real estate employment history.

As anyone in the development industry knows, it is very difficult to locate reasonably-priced lands, as every vendor has hired a broker to calculate the residual value of their property in this rapidly appreciating market. This has forced many developers to pay a land price based on significant future new home price inflation. This has also resulted in many developers paying a land price based on achieving precedent-setting density at that site’s location. With new home prices rising by 30% in 2017, and high-rise sales toppling the previous record for unit absorption, developers should be much more concerned with the market’s upside if they want to attain these lofty proforma assumptions. Market risk has never been higher, so developers, first-mortgage lenders, equity partners, and construction financiers should be getting a second opinion. If you want that third-party independent second opinion, make the call to the ‘pen!

Stay tuned for some exciting announcements in early January! Follow @BullpenConsult on Twitter for the latest news on the new housing market in the GTA, Niagara, KW and the Ottawa markets.